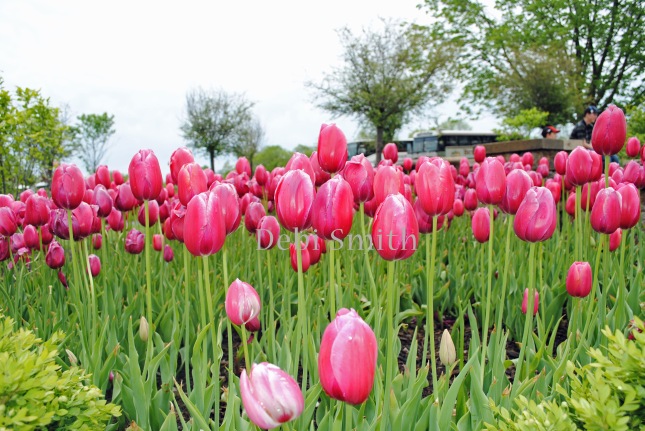 Chris and Jeremy chased each other on the unblemished concrete in Jeremy’s driveway. Chris jumped, trying to get higher than Jeremy, and lofted the big, black ball into the air. Jeremy spun to watch the ball hit the backboard, fall on the rim, and bounce as Chris landed on his feet. Jeremy leaped for the rebound and took the ball to the end of the driveway; the agreed upon half-court mark. They faced each other eye to eye, stooped over and bent at the knees. Jeremy bounced the ball as close to his body as he could and Chris swiped at the ball like a drunken chimpanzee unable to move his feet.

“I need a break,” Jeremy said between heaving breaths, still dribbling the ball.

“Fine by me,” Chris answered and placed his hand on the cement to support himself as he sat. As soon as he let his body rest he couldn’t keep himself in that position so he rolled back flat against the ground and Jeremy followed suit.

“Did you tell your parents yet?” Jeremy rolled the basketball on the ground with his flattened palm.

“Yeah, last night after we left your office,” he answered, laying his right hand on his chest and his left arm on the ground perpendicular to his body. “During dinner.”

“Are you serious? What did they say?”

“Totally serious. After Dad choked on his steak, Mom dropped her knife, Tom spilled his milk, and Susanna stopped crying, we prayed. They support our decision.”

Four months before Chris was born, his parents moved into the house next to Jeremy’s family. Jeremy was three. Their families spent time together regularly and once Chris was old enough to play, he and Jeremy became inseparable.

“When are you getting married, Jer? Or are you going to be a bachelor pastor for the rest of your life?”

“I haven’t met anyone interesting enough. Got any friends like Myr?” He picked up the ball and rolled it up and down his chest. “You’re lucky to have her,” he adds.

“Yeah, I know.” He lifted his upper body and supported the weight with his forearms. “Will you take care of her when I’m gone?”

“C’mon,” Jeremy said, sitting up, “It might be a long time before that happens. Besides, she’s a big girl.” He tried not to worry. Chris detailed his doctor’s treatment plan, which he prepared in the event one of Chris’ tests returned positive so they could implement it right away, when Jeremy returned to his office. They felt confident in his doctor’s competence.

“I know, but I want to make sure she’ll be okay. That she’ll be taken care of and won’t be alone. I don’t want her brother to worry about her when he has his own family.”

“She is his family.”

“You know what I mean, too. She’ll be fine. She knows what she’s doing. She always has.”

“Is this a private party or can anyone join?” Myr asked, standing over them.

“Now that you’re here the party can start,” Jeremy answered with a grin. “Sit.”

“How’s your brother?” Chris asked as she kissed them both on the cheek.

“Stubborn as usual. He forbids me to marry you.”

“What did Natalya say?”

“She wasn’t there.” She sighed. “I know he’s been worried about me since Mama and Papa’s accident, but if he says I’m not his sister anymore, what’s the difference?”

“He didn’t know how to react and said the first thing that came to him,” Jeremy answered in an attempt to reassure her.

“You have me there.”

Maybe going through with the wedding was a mistake, Chris thought. Her brother will outlive me. Then what will she do? Stop thinking like that. Pull yourself together. She’ll be fine.

“You’ll find a lot of people reacting like your brother because they don’t understand,” Jeremy said.

Myr leaned back and lifted her face to the sky with closed eyes, letting the sun warm her and bring her the peace she longed for since she left Mikhail’s.

Everything will work out, Chris told himself.

Posted by Debi Smith on August 15, 2014 in Uncategorized